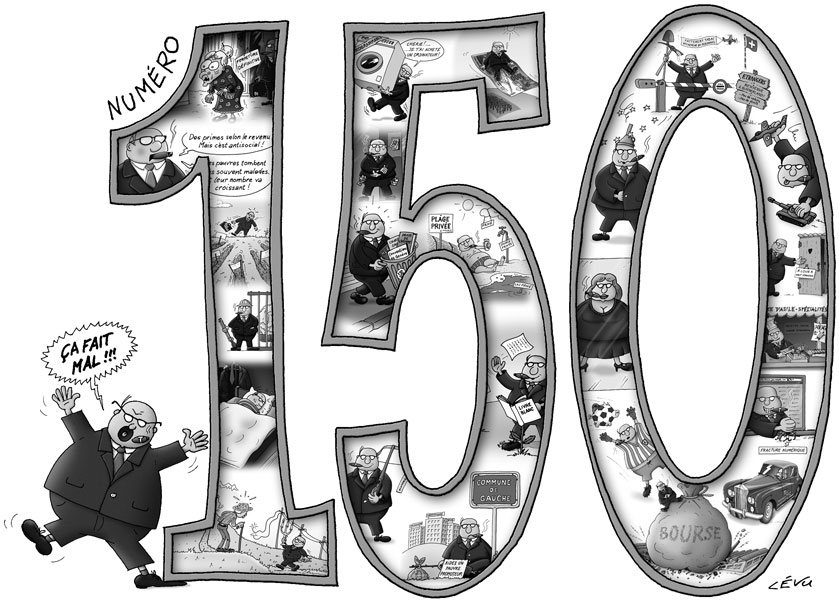 Imagine your child comes home from school asking for ten Euros for a school excursion to the local wildlife sanctuary. Then imagine that you have to say they cannot go because you don’t have the cash to give them.

You have the money, but not the cash.

This is the reality for many parents who, since 2007, the Australian government has been quarantining welfare payments through an electronic card. You are restricted in what you can buy and where you can buy. You are also excluded from the cash economy.

Non-discretionary Compulsory Income Management (CIM) has been an extraordinary event in Australian social policy. CIM was dreamt up on the eve of the Northern Territory Emergency Response – a way for the Howard Government to further disable Indigenous communities living in the Northern Territory. The government had to suspend the Racial Discrimination Act in order to send the military into communities and compulsorily acquire hard won township leases. Suspending the Racial Discrimination Act is obvious sign that this ‘Intervention’ was racially motivated.

Of all the measures imposed under the intervention, the upkeep of compulsory income management has been rather disturbing. It was applied to all Indigenous people living in the Northern Territory receiving welfare, where it was assumed these people were lazy, irresponsible and liable for the colonial scars of Indigenous communities. Reading government documents, the aims of CIM are explicit, ranging from strengthening participant’s financial capability to activating people into employment and education, to promoting socially responsible behavior aiming to reduce the amount of funds available to be spent on alcohol, tobacco, pornographic material and gambling goods and activities. Both government funded and independent evaluations have shown no success of CIM in meeting such aims within the 7 years of operation. Rather, CIM has made life more difficult for some of Australia’s most vulnerable people.

Extraordinarily, both Labour and Liberal governments have continued the program. This month, the two major Australian parties with the support of several independents passed through the Senate legislation to further trial CIM in poor communities with both Indigenous and non-Indigenous people.

The momentum for such an illogical turn of events comes partly from the outrageous appointment of mining billionaire Andrew Forrest to head up the 2014 National Aboriginal Employment and Training Review. Completely overlooking the terms of reference of the review, Forrest used the opportunity to layout his magnum opus of Indigenous development in Australia. Forrest, who made his billions from corralling then mining iron ore from Aboriginal land in the Pilbara, made over 70 recommendations ranging from child development, education and land tenure. Included was the ramping up of CIM from the 2007 intervention to Indigenous (and non-indigenous) welfare recipients across Australia in what he calls the ‘Healthy Welfare Card’.

Yet there is nothing healthy about Forrest’s card or compulsory income management.

It is a familiar story in neo-colonial, neo-liberal society. The disciplining and punishment of the poor is a feature. They are used as a scapegoat for the growing inequality and poverty from almost three decades of neoliberal economic policy. The particular racialised elements are all too common in Australian Indigenous policy, where neoassimilation has been both Liberal and Labour government’s mandate since Howard coming into office in 2000.

Most watching Australia’s social and ecological demise would not be surprised from the introduction and expansion of CIM in social policy. Rather twisted really, when Australia launches its bid for another seat on the UN Security Council as an exemplar of human rights.